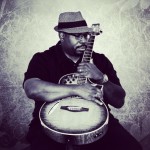 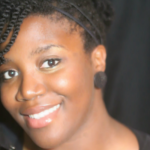 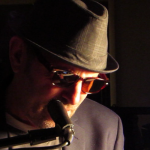 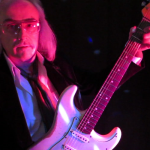 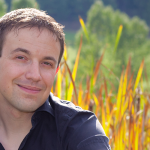 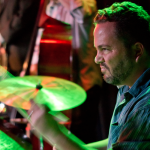 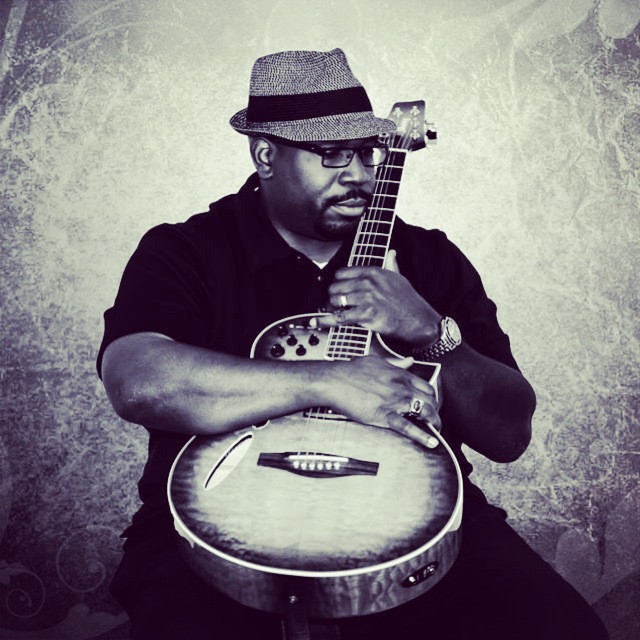 Biff Gore is an Acoustic Soul Singing Blues guitar, Song Writer, his rich vocals landed him on season 6 of The Voice. Team Usher and Top 8 of Team Blake. His down home guitar stylings are a national treasure. 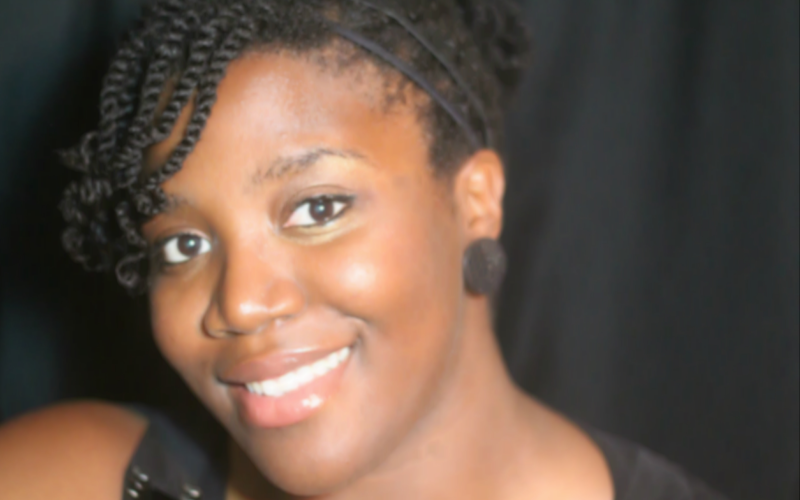 Pamelagrace joins Daddyblue with over 15 years of vocal experience with varied styles of music such as rock, reggae, folk, rap, country & neo-soul. She has had the pleasure of opening up for artists such as Mary Mary & Lyle Lovett. Her stage presence & enthusiasm will excite you & keep you on your feet! 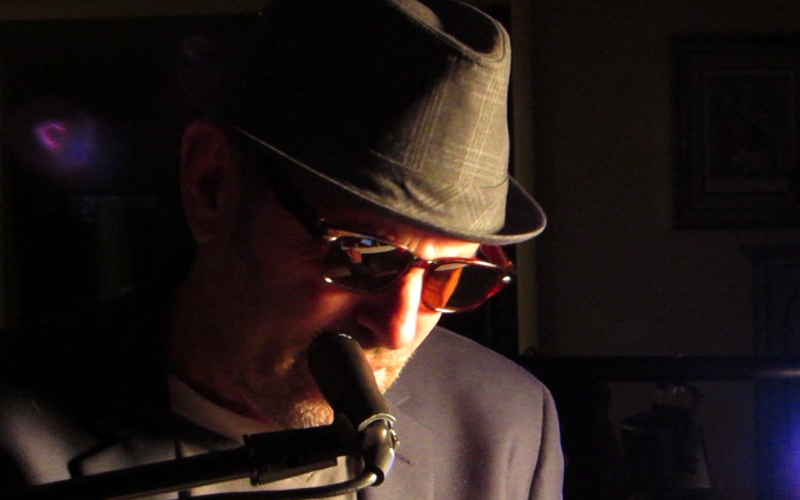 Mark started his musical career in Los Angeles where he attended the most prestigious Grove School of Music. Entering the school as a guitar player he soon learned there were too many guitar players and not enough piano players so he switched to Piano and continued 3 years of piano study under Ron Feuer (Diana Ross’ musical director). Along the way he became friends with Joey Murcia (toured the world 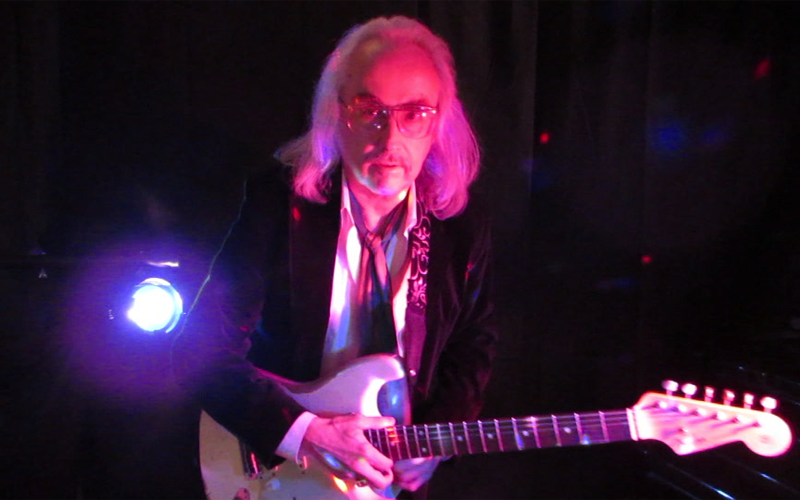 One of the hottest and  most versatile guitarists in the business today , international and local legendary Guitarist, Mitch Chmara, has performed and/or recorded with the tops from Jazz Organist, Joey De Francesco, Saxophonist Ritchie Cole, to countless local luminaries. Mitch has students  studying his unique style from all over the world, from Jazz/fusion to Rock and every thing in between. Mitch was also  personally introduced to David Crosby by one 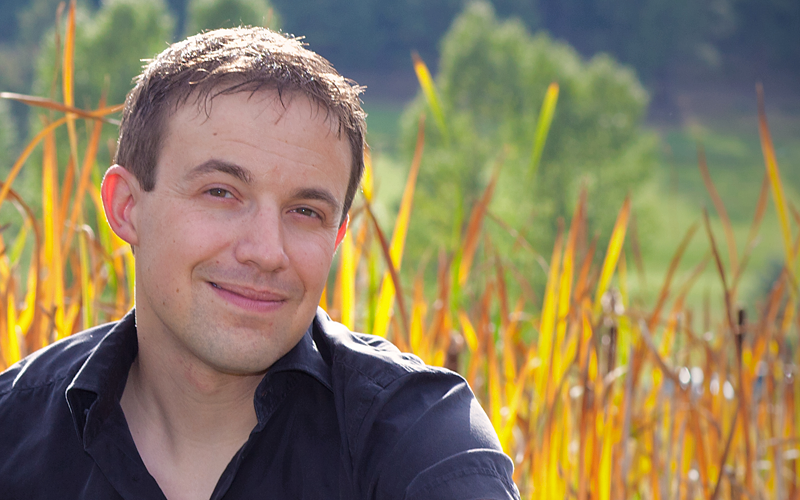 Dwight, Bass, is a graduate of the Lamont School of Music and has performed with the QE2 Orchestra, The Congress, Kirby Velarde and other well known acts around the world. His performance skills and professional demeanor have made him a versatile and highly sought after bassist in the Denver arena. 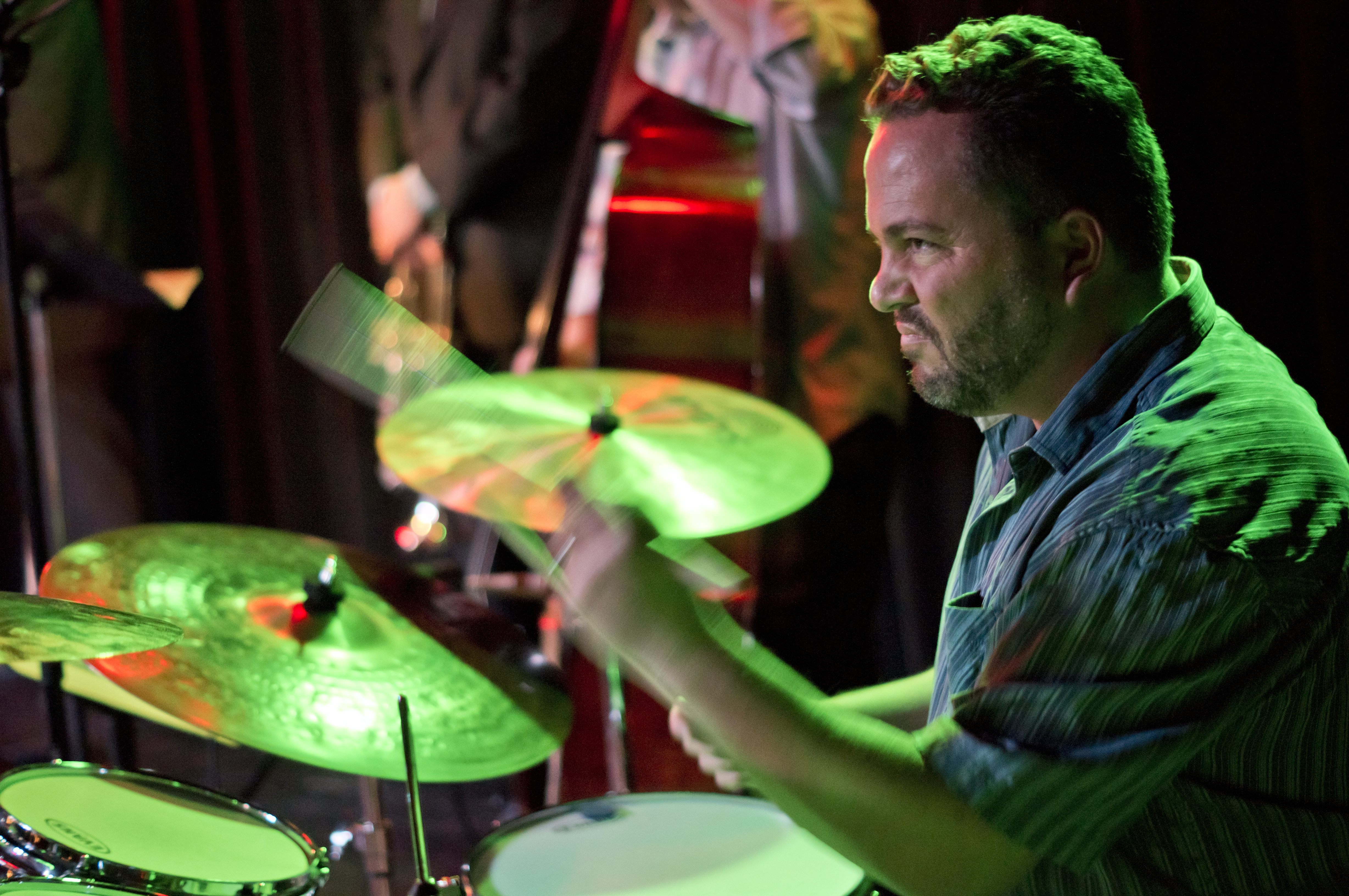 A Colorado native, Joel has pounded the skins in the Denver area with numerous bands including: Ron Henry, Eric Dorn Trio, Fredi & The Soul Shakers, Dave LeMieux & House Of Soul. Joel also has over 25 years experience in Church Worship working for Colorado Community Church, Pathways and The Embassy Church.