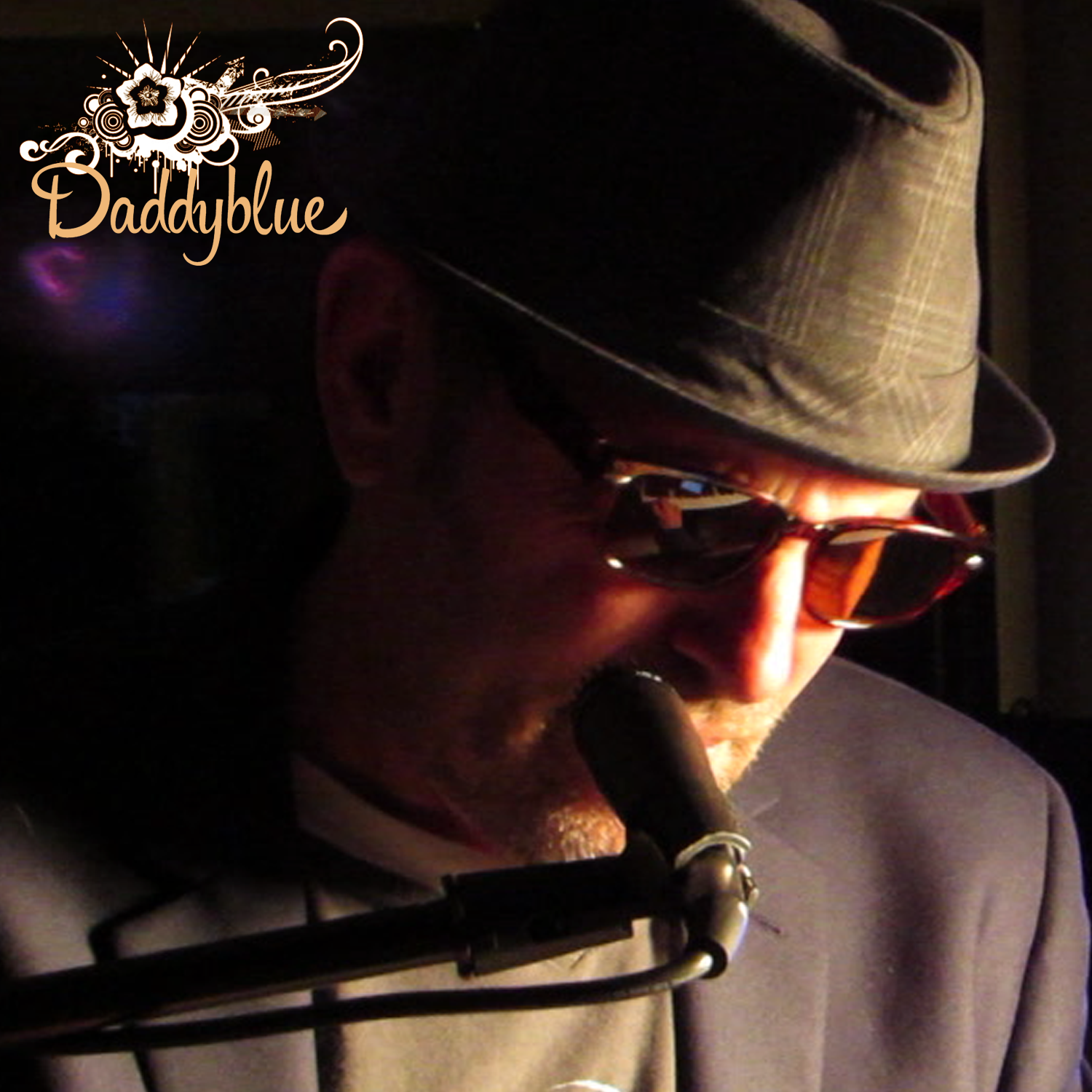 Mark started his musical career in Los Angeles where he attended the prestigious Grove School of Music. Entering the school as a guitar player he soon learned there were too many guitar players and not enough piano players so he switched to Piano and continued 3 years of piano study under Ron Feuer (Diana Ross’ musical director). Along the way he became friends with Joey Murcia (toured the world with the Bee Gees, Joe Walsh) which led him into writing music for NBC in LA.

Mark moved to Denver in the mid 1990’s and started performing in a variety of bands and as a Jazz Pianist/Vocalist. In 2006 Mark was signed to Golden Thread Records and recorded a record with a 26 piece orchestra at George Lucas’  SkyWalker sound in Northern California.  Under the direction of Dik Darnell (Caribou Studios)  the album was ranked as one of the top 10 albums of the year by Jazziz Magazine.

Mark continues to perform as a pianist/singer at various jazz clubs and piano bars when not performing with Daddyblue. He has  performed with Hazel Miller, Firefall, and many other notable performers. He has played for governors, presidents and CEO’s of some the largest companies in the world.